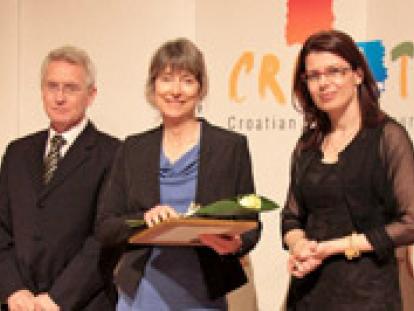 Suzanne Morphet is a professional journalist with over 20 years of experience. She regularly writes for several U.S. and Canadian newspapers and magazines including Calgary Herald, Edmonton Journal, The Globe and Mail, Dallas Morning News etc. Suzanne Morphet is an active member of the Canadian Association of Professional Journalists. In a six-page  article featured in the Sunday edition of the daily newspaper Dallas Morning News, the reporter describes her stay in the Dubrovnik area on the islands of Šipan, Kalamota and Lopud, which are less known to tourists. 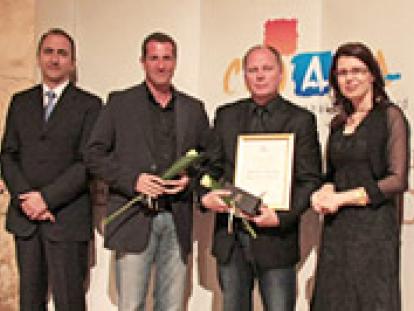 Jody Ness, head of the Wine Portfolio is an entrepreneur, restaurateur and wine aficionado. The owner and head chef at the restaurant Wildfire Steakhouse in Toronto, Canada, he has more than 20 years of experience in the culinary and service industries. As the head of the Wine Portofolio, his mission is to explore the world in search of the best wine and food.

Kevin Fox, the director of Wine Portfolio is also the president of Re: source Media, the award-winning production company based in Toronto, New York and Bangkok. Every week Kevin’s shows reach millions of viewers across six continents. TV show "Wine Portfolio; Croatia;  Europe's Best Kept Secret"  was shot during a study tour in 2011, organized by the Croatian National Tourist Board, and premiered in April 2012 on CNBC World.