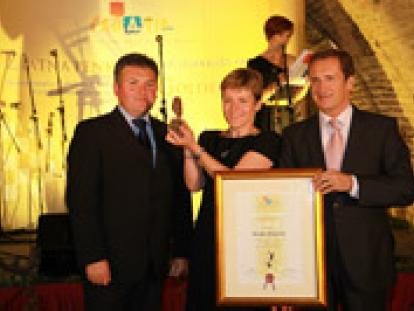 Along with a lot of personal impressions the report also brings a lot of useful information about the island of Hvar and Central Dalmatia, especially interesting for sailors. Monika Witkowska is one of the most well known Polish freelance journalists, who is also an alpinist, a Himalayist, a sailorwoman, a paraglider and a skier. She has noted all her travels and adventures across 150 countries of the world, through beautiful reports, photographs and numerous travel record albums. A participant in numerous Polish and international expeditions and a conqueror of the above 6000 meters high mountain tops in the Andes and the Himalayas. She has had reports and articles published in the magazines National Geographic-Traveler, Podróże, Poznaj Świat, Obieżyświat, Gazeta Wyborcza, Rzeczpospolita, Extremium, Sukces, Jachting Motorowy, as well as her blog.