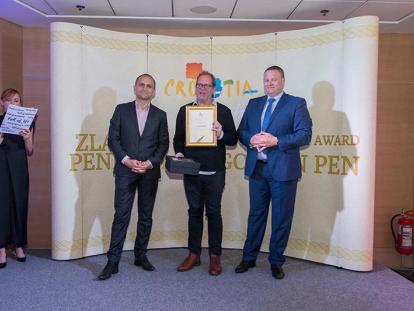 David Farley’s articles have appeared in numerous tier 1 publications around the world. He writes about food and travel and is a contributing writer at AFAR. He also writes for the New York Times, the Washington Post, the Wall Street Journal, Conde Nast Traveler, National Geographic Traveler, and the San Francisco Chronicle, among others. His writings have won him Lowell Thomas Travel Journalism Awards, as well as a Folio Award, and several Solas Awards. 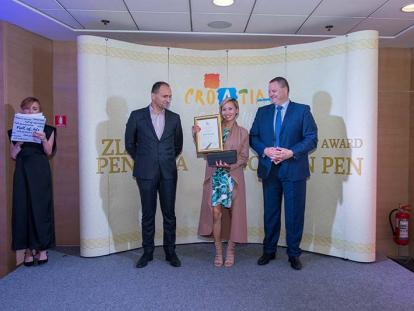 Elaine Ying Yang, is a top blogger based in Los Angeles and writes for the blog Nylon Pink. She has been regularly featured in print and media publications around the world: including Rolling Stone, FHM, MTV, Buzzfeed, FWT Magazine (Food Wine Travel), SkyScanner and Traveling King, as well as the Huffington Post and more.