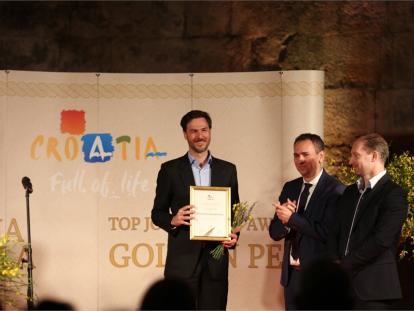 Florian Sanktjohanser  has already written a number of stories about Croatia He wrote last year two reportages for an eminent German newspapers, “Süddeutsche Zeitung”. The first one, “Land unter” was published on 2 June and describes Eastern Croatia, the Kopački Rit Nature Park, known as the Amazon of Europe. On a boat tour with a biologist the author is discovering a rich wildlife. The second story was published on 28 August, called “Die Wasserwanderer”, in which the author explores his physical and mental limits while diving, and experiences total relief. In his diving suit and with a snorkel he explores Croatian coves, and concludes at the end: “While resting in Croatia, the world stops spinning.” 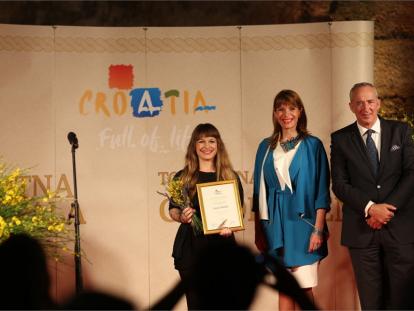 Laura Drosse in her blog “Lilies Diary”  wrote a comprehensive article about Dalmatia. She visited five cities in five days, and in this way she presented the region to the readers. Each destination (Split, Omiš, Hvar, Krka and Šibenik) was described in details, thus giving a lot of useful information. She was stunned by the gastronomy and Croatian beauties, and all of this is documented with beautiful photos.