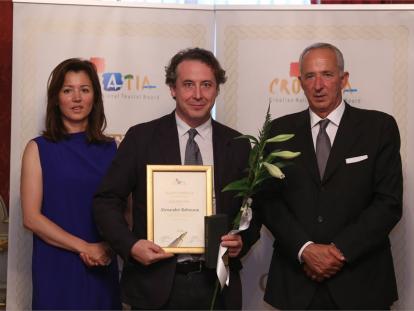 Alex Robinson is an award winning photographer and writer. He has worked with numerous magazines, publishers and broadcasters, including Departures, Budget Travel, National Geographic, Independent, Sunday Times Travel, the Guardian, the Financial Times, Wanderlust and so on. In March 2014, he explored Zadar and its surrounding area, as well as trips to Pag Island, Split, Brac and Hvar. Alex Robinson produced a large article for Wanderlust as he discovered ‘wild Dalmatia’. The author enjoyed the cheese on Pag, the National Parks of Krka and Paklenica, and the laidback feel on Brač.