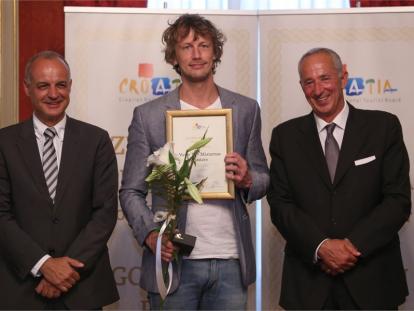 In 2014 the TV show ‘Mästarnas Mästare’ was broadcasted for the sixth consecutive time on Swedish national TV. In Villa Angelica, at the top of a green hill in Istria, six retired top Swedish athletes met to spend several weeks together, competing in becoming the ‘Champion of the Champions’. The making of the show ‘Mästarnas Mästare’ contributed to the promotion of Istria and its destinations, natural beauties and recognition of its sports tourism. The show presented over fifty Istrian locations along with short introductions about each location in every episode. 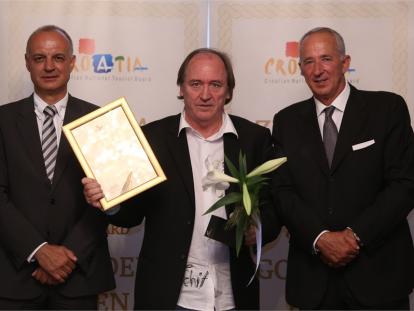 Gudmund Lindbaek is professional journalist and photographer with experience from newspapers, weekly magazines and online media. In 2013 he launched the online travel magazine www.kinggoya.com. Gudmund Lindbaek visited the Croatian coast for the first time in the spring of 2014 when by boat he explored the islands of Central Dalmatia and visited the city of Zadar. The online travel magazine ‘King Goya’ has in only a year become one of the most loved online travel magazines on the Norwegian market as well as globally. Along with the portal there are also well-visited Facebook pages of the King Goya magazine as well as Twitter and Instagram accounts.