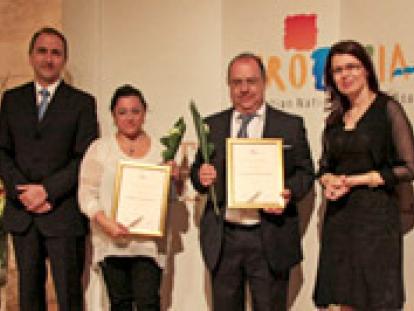 Giampaolo Moreschi who produces "Correndo per il mondo" (Running Around the World) is a financial consultant with a great passion for photography, literature and travelling. He became a TV producer thanks to his friend Roberto Giordano, the creator and host of "Running Around the World". The nominated feature is on the Plitvice Marathon and the beauty of the Kvarner islands from Opatija to Krk, Rab, Cres and Lošinj. One crew was in the Kvarner, while the second recorded the 27th Marathon in Plitvice Lakes, in which the show-host Roberto Giordano participated himself.