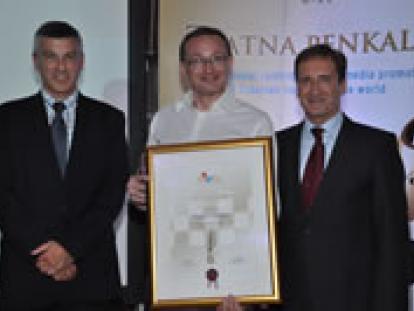 Mr. Yurlov Sergey (Nikolaevich) is awarded for publishing five articles in the journal "Tourism & Otdih" in which he describes the particularities of the Croatian coast, cultural heritage, Dubrovnik and Split, but also the beauty of Zagreb, Plitvice Lakes and Istria. Apart from the sites that tourists must visit on the largest Croatian peninsula and together with the cities on the coast and inland, the author pointed out the culinary delicacies such as truffles, Istrian soup (warm wine eaten with bread) and ham, as well as kažun (traditional stone field hut) as part of the cultural heritage. Yurlov Sergey (Nikolaevich), born in 1972, is the chief editor of "Tourism & Otdih". Previously edited magazines include "Voyage" and "The Economist". He also managed a publishing house "Otkritaja Sistema". Up to 2007 he wrote mainly about economic and business issues, working with well-known journals such as Harvard Business Review and Fast Company. In addition, he is a columnist for "Komersant", "Playboy" and "Lisa", where he writes his own music column. 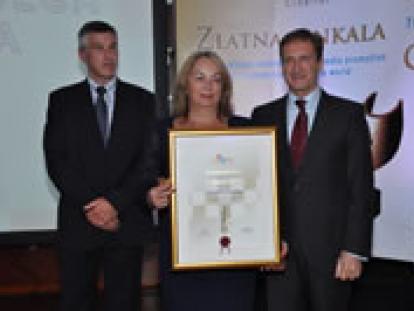