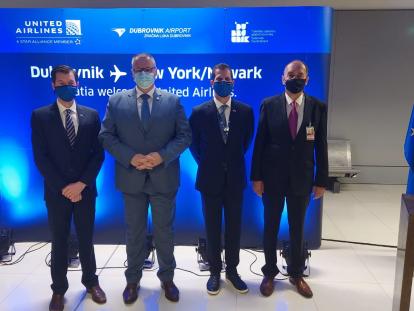 As of this Friday, Dubrovnik is connected with a direct airline with New York. Namely, 214 Americans arrived at Dubrovnik Airport with a direct inaugural flight by United Airlines.

“This is a historic day for Croatian tourism. The US market is the most important long-haul market for our tourism. I think that Croatia and the USA are really great tourism partners. We are recognized as one of the top tourist destinations", concluded Staničić, adding that he believes that this will be a long-term cooperation between United Airlines and Dubrovnik Airport. 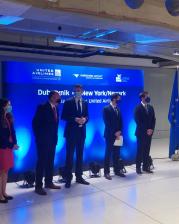