Today marks over a million tourist arrivals in July! 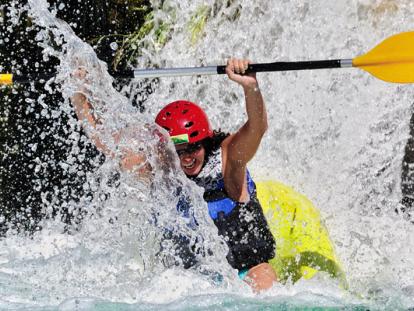 According to the eVisitor system, which includes tourist traffic in the commercial and non-commercial segment and nautical charter, more than a million tourist arrivals were recorded in Croatia in July, which is 47% of the arrivals recorded during the same period last year. More than 7.2 million tourist overnights were realized, which is approximately 55% of last year's result.

"Almost 550,000 tourists are staying in Croatia on a daily basis, of which about 460,000 are foreign guests. During the second half of July, and especially in August, we expect that the number of guests in Croatian destinations will continue to grow, and this confirms the good international market position of our country, which is one of the few tourist destinations in the Mediterranean where tourist traffic is being realized, said the Director of the Croatian National Tourist Board, Kristjan Staničić.