The Times and The Sun nominate Croatia as 2020's best destination 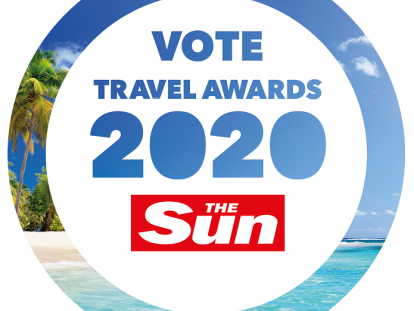 Croatia has been shortlisted for the prestigious Best Country Award 2020, awarded by the British papers The Times & The Sunday Times and The Sun to the best country in the world, the Croatian National Tourist Board (HTZ) said on Tuesday.

Croatia has been shortlisted for the award, this year given for the eighth time, alongside the world's best destinations - France, Turkey, the USA, Dubai, Italy, Spain, Portugal, Greece and Thailand.

"We are extremely proud of this nomination, which has strengthened our country's position in the British market, as well as confirmed that our increased marketing activities in Great Britain are giving excellent results. I invite all Croatia lovers to take the opportunity and vote for Croatia, which absolutely deserves to be on such an important list," CNTB Director Kristjan Stanicic underscored.

The final winner will be chosen by readers, who can vote via a link, by the end of October.

In addition to the best country category, there are 12 more categories, such as the best city, airline and travel company, the HTZ underscored.

The award ceremony will take place in November, most likely online, given the current epidemiological situation.

The CNTB notes that The Times & The Sunday Times are currently Britain's best selling print newspapers, read by nearly 3 million people daily, while The Sun is one of the most popular newspapers with a monthly reach of over 37 million readers. 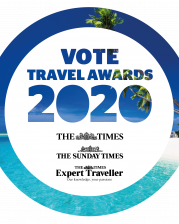