Ryanair to introduce 12 flights from Zagreb 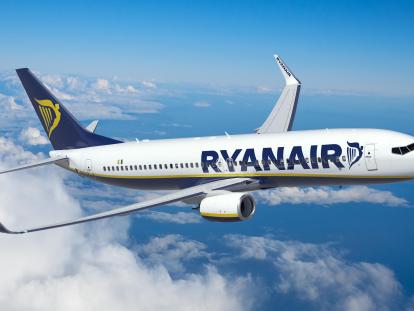 One of the leading European airlines, Ireland's Ryanair, will introduce 12 international flights from Zagreb to cities in eight countries and in autumn it will open a base in Zagreb, the airline's and Zagreb International Airport's senior officials said at an online press conference on Tuesday.

That will be the first low budget airline at Zagreb International Airport (MZLZ).

From June to September, Ryanair will fly to Zagreb from Bergamo and Milan and as of September all flights will be based in Zagreb.

We are excited that we are adding Zagreb's airport to our network of 240 airports in 40 countries around the world and we bring the lowest prices, said Wilson, disclosing that the company was investing $200 million in Zagreb and that the Zagreb base would create 60 jobs.

He believes in the commercial success of flights from Zagreb which will be connected with large cities in Europe with 36 flights a week. In 2022 the company could introduce more flights, which should contribute to the recovery from the coronavirus pandemic.

Air transport and airports and tourism have been strongly affected by the pandemic and we believe that this will contribute to recovery and tourism as new flights are being introduced, Bedir said, adding that all security and health safety measures were implemented for passengers and employees at the airport.