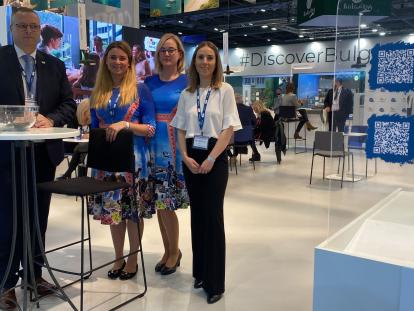 In order for the recovery of the global travel industry to be as fast and successful as possible, ABTA representatives stressed the importance of mutual cooperation of all destinations, i.e. public and private sector. There was also discussion about the importance of sustainable tourism, ecology and the economic awareness of passengers, which further imposed themselves on the British market, during the global pandemic.

"In addition to the promotional activities that we carry out independently, our strategic partners with whom we cooperate on foreign markets, also play a very important role in further positioning Croatia as a quality and safe tourist destination. If in the next year we want to use all the potential that our country has in on the British and other emitting markets, we must focus even more activities on targeted communications and informing our key public, but at the same time achieving a favorable and stable epidemiological situation”, said director Staničić, adding that those destinations that will be profiled as safe, well-organized and sustainable will be increasingly popular and sought after.

As a reminder, this year's WTM fair will be held in a hybrid form, i.e. live in London until November 3, and after that, the fair will be held in a virtual format on November 8th and 9th on the fair's online platform. In addition to the Croatian National Tourist Board, 16 co-exhibitors from Croatia will present their offer at the live fair. 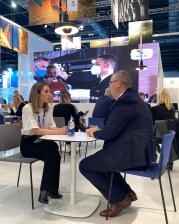 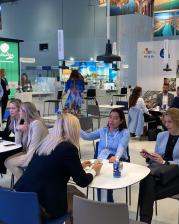