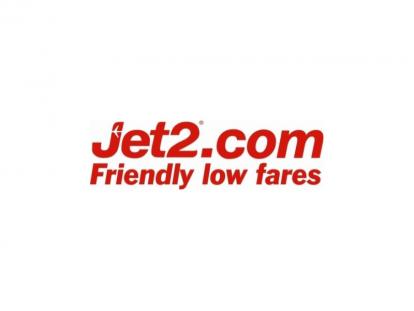 In response to the continuous growth of demand for Croatia as a tourist destination, the leading British tour operator Jet2holidays and Jet2.com is increasing its capacities towards Split and Dubrovnik, said Director of the CNTB Representative office in the UK, Darija Reić adding that this increases in capacity is especially pleasing because we will be able to host British guests during September and October.

Namely, the flight season from Manchester to Split has been extended until October 7th, from Birmingham and London until the end of October, also there will be flights and package deals from Leeds. On the other hand, additional flights were also presented to Dubrovnik, i.e. the season of flights from Manchester and London was extended until the end of October, and towards the extreme south of Croatia you can travel from Birmingham, Edinburgh, Leeds and Newcastle.

“Currently, about 16,000 British tourists are vacationing in our country, and the majority of them are located in the destinations of the Split-Dalmatia and Dubrovnik-Neretva counties. We are sure that this expansion of the capacity of the leading British tour operator will contribute to the overall tourist results of Croatia and make our country even more accessible and attractive for guests from Great Britain”, said the director of the Croatian National Tourist Board Kristjan Staničić.

Capacity expansion was also commented by Steve Heapy, CEO of Jet2.com and Jet2holidays. “As destinations on our green list, Split and Dubrovnik continue to attract many travel enthusiasts, and we strive to respond quickly to provide our customers with quality choices and flexibility. Given the excellent sales during the summer, we expect the continuation of excellent demand for Split and Dubrovnik in the continuation of this year”, concluded Heapy.