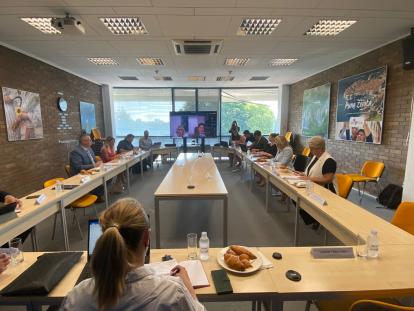 "I thank all the members of the CNTB Tourism Council, headed by Minister Brnjac, for their trust. I have been the Director of the Croatian National Tourist Board since July 2017, and I am especially proud of the fact that so far we have positioned Croatia in 16th place amongst the strongest tourist brands in the world and 9th place in Europe. I am proud of my young and enthusiastic team, as well as of a number of implemented projects, collaborations, interesting and innovative campaigns that have maintained the continuity of growth and development of Croatian tourism. The best confirmation of our joint efforts, and I do not mean only the CNTB but the entire tourism sector, are the excellent tourism results that our country has continued to achieve despite all the challenges and disruptions in the global tourism market due to the pandemic and now the unfortunate events in the Ukraine. Together with my team, I will continue to work to the benefit of Croatian tourism with great motivation, and I remind you that we are in the middle of drafting our most important document, the Strategic and Marketing Plan of Croatian Tourism till 2026, which will be a turning point in the future promotional activities of Croatian tourism.”, said Director Staničić.

The session also adopted a decision on the appointment of Miodrag Mlačić as the new Director of the CNTB Representative office in the Czech Republic, which was made on the basis of a repeated submission process, given that the previously selected candidate withdrew from the first competition.

"In the first half of this year, we recorded 93 percent of tourist traffic from the same period in the record 2019, which is a good indicator that we can and must develop a year-round tourist offer. Despite all the challenges, the demand for Croatia is extremely high, and this is confirmed by the latest research of the European Travel Commission, according to which Croatia entered the top 5 markets for Europeans. Our goal is to continue to strengthen our position in the tourism market and that is why we want to further encourage the development of offers and products through projects of joint tourist boards and more effective promotion of tourism in less developed areas and the continent. The Croatian National Tourist Board has a key role in this, so I take this opportunity to congratulate the Director elected today, Kristjan Staničić, on his appointment. I believe that through joint cooperation we will make Croatia even more competitive and recognizable in the world.", said Minister Brnjac.

The members of the council also adopted a decision on the allocation of funds for projects of regional tourist boards in underdeveloped tourist areas and the continent in 2022. A total of 57 project applications were received by 15 regional tourist boards, and 56 projects in the total amount of HRK 14,697,063 were supported. Let us add that the proposal for cooperation with Croatia Airlines d.d. was also accepted at the session together with the Osijek-Baranja County Tourist Board in a joint promotional project through which the rich gastronomic offer of Croatia and Slavonia will be additionally presented and promoted to Croatia Airlines passengers in the period from July to October this year. 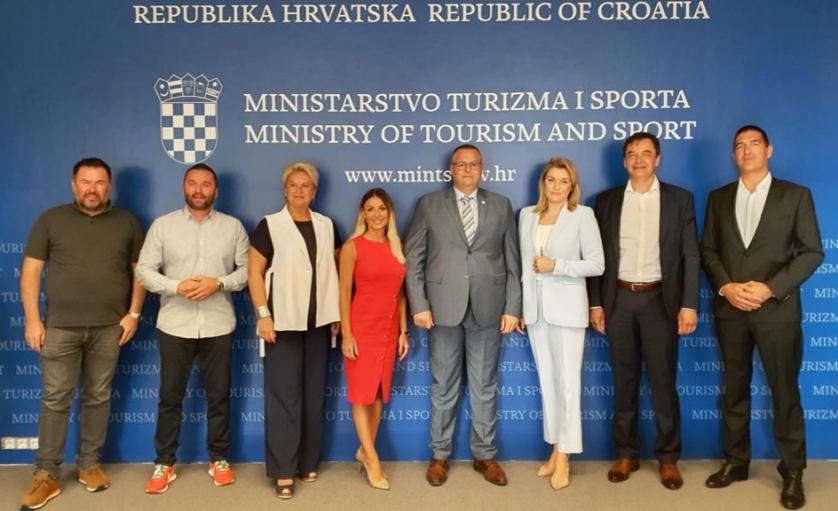