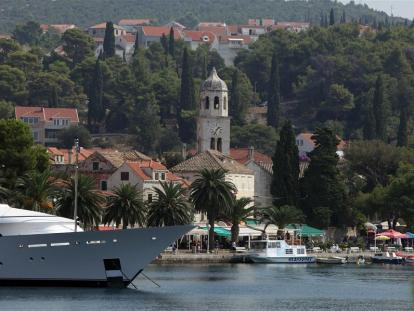 According to the influential American magazine Forbes, among the 20 safest and best European destinations for post-coronavirus travel and tourism, three Croatian destinations are listed - Zagreb, Cavtat and Rijeka, said Ina Rodin, director of the CNTB Representative office in New York. In an article published by Forbes they state that the European Best Destination Organization (EBD) has singled out 20 European destinations least affected by the corona virus, and which they propose as suitable destinations for travel in the upcoming months.

"The inclusion of three Croatian destinations on the list of the safest European destinations confirms the international status of our country as a high quality and safe tourist destination that has all the prerequisites for safe tourism in the months ahead of us," said CNTB Director Kristjan Stanicic.

Ranked highly at third place on the list is Cavtat, which is described as a favorite destination for celebrities, families, lovers of good gastronomy, culture, nature and water sports. Zagreb was ranked eighth on the EBD list as an ideal city break destination, while Rijeka, the European Capital of Culture in 2020, ranked twelfth on the list.

Tbilisi, the capital of Georgia, was ranked first, and destinations such as Corfu, the Azores, Kotor, Warsaw, Vienna, Bohinj and Malta also found their place on the list.