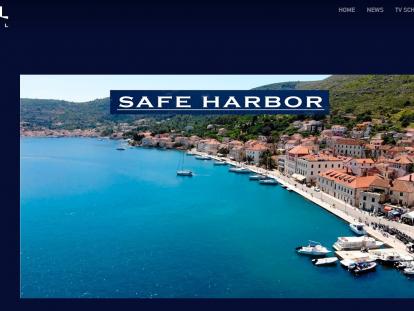 This year, the Croatian National Tourist Board continues its successful cooperation with the popular TV channel Nautical Channel, which is watched by over 300 million viewers in more than 120 countries around the world. A total of 20 shows are dedicated to the promotion of Croatian nautical destinations and the presentation of Croatia as a safe nautical destination. Each episode will be aired in five languages, English, German, French, Greek and Spanish, a total of 600 times between May 21 and August 29.

"Nautical tourism is one of the most important Croatian tourist products, which is becoming increasingly popular in the current situation of the corona virus pandemic. Nautics is also an important part of our main campaign "Trust me, I've been there", which we conduct in 12 markets. Nautical guests enjoy absolute sense of safety and privacy during their stay on their boats and I believe that the "Safe Stay in Croatia" campaign is an additional guarantee that we are a well-prepared and safe nautical destination", said the director of the CNTB Kristjan Staničić, noting that almost 170 thousand overnight stays in the nautical charter have been realised in the current part of 2021.

The Nautical Channel was launched in 2011, with the merging of the Sailing Channel and the Yacht & Sail Channel, and is broadcast via hundreds of well-known world platforms. The program is available in Croatia via MAX TV and B.net packages and is primarily designed for fans of sailing and nautical sports, surfing, kite-boarding, sea and nautical news as well as travel and interviews with famous athletes.