The Croatian Government opens accounts for donations for those affected by the earthquake! 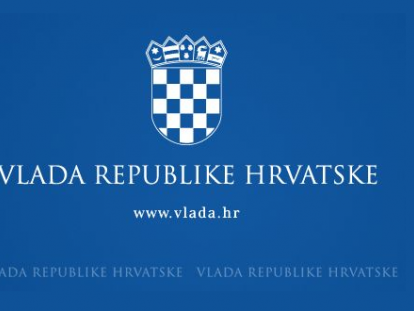 On Tuesday, the Croatian Government opened a hotline for those interested in donating money through the state budget to help victims of the Zagreb earthquake in "Together for Zagreb" campaign. The Prime Minister's Office said in a statement that, Zagreb and its surrounding area were hit by the strongest earthquake in the last 140 years, 5.5 on the Richter scale.

1. Charity event “Together for Zagreb”

After the City of Zagreb and its surrounding area were struck on the 22 March 2020 by the most powerful earthquake in the past 140 years, which measured 5.5 on the Richter scale, the Government of the Republic of Croatia adopted, on the 24 March 2020, a Decision which made it possible to receive donations through the account of the State Budget of the Republic of Croatia which are intended for repairing the damage caused by the earthquake in the City of Zagreb and surrounding area as part of the charity event “Together for Zagreb”.