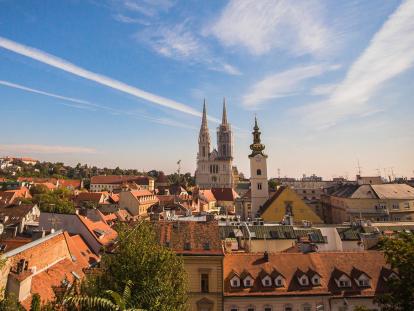 The travel search engine Skyscanner.it in the week of the final of the football World Cup tournament analysed the results of the search of flights from Italy to the countries that played in the finals of this year’s championship - Croatia, France, Belgium and England. The aim of the statistics, which also took into consideration Russia, the host country of the World Cup, was to find out the “winner” in the choice of the Italian travellers.

According to the data which Skyscanner collected from 9 – 15 July, the “winner” by the greatest number of searches was Croatia (+30%), followed by Belgium (+20%), whilst England and France shared third place.

The cities which showed growth in the number of searches, in relation to the weeks before the final, were the Croatian cities of Zagreb, Pula, Split, Zadar and Dubrovnik. With a total of 5 cities of the 10 in the table of searches, Croatia is the “winner” of the football World Cup tournament according to the opinion of users of the Skyscanner portal.

Skyscanner is the world’s leading search engine which offers a free search and comparison service for flights, hotels and car hire. Established in 2003, every month more than 70 million people plan their journey via this portal. Skyscanner is available in 30 languages, and the Skyscanner APP has been downloaded more than 70 million times. The search engine has more than 900 employees and ten centres around the world - Edinburgh, Singapore, Beijing, Shenzhen, Miami, Barcelona, Glasgow, London, Sofia and Budapest.