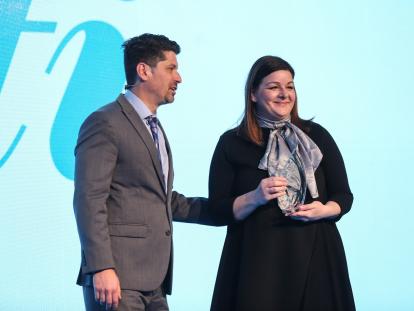 The Croatian National Tourist Board is the partner of the Conference, and took this opportunity to organise the workshop “Buy Croatia” for health tourism. A large number of participants from Croatia and the world participated at the workshop, some 30 foreign buyers, and 40 Croatian subjects. The HTI Conference itself, organised in cooperation with the Croatian Chamber of Economy, and under the auspices of the President of the Republic of Croatia, Kolinda Grabar Kitarović, the Ministry of Health, and the Ministry of Tourism, brought together more than 300 people.

We would like to remind that the HTI Conference during the three days offered a rich program and additional contents that attracted the leading national and international experts, top-notch lecturers and panelists, as well as exclusive guests from the health tourism sector. A special lecture was held by the luxury travel expert, a famous American actress Eve LaRue, who gained worldwide fame by playing the detective Natalia Boa Vista in the American TV series CSI Miami.