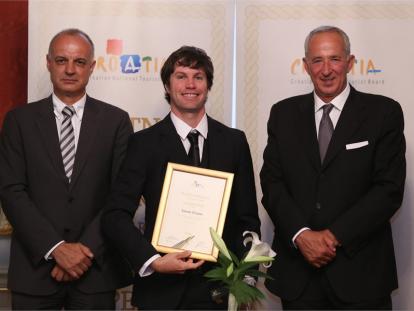 Jason Evans is the owner of SilverShark Media. Some of the Company’s media clients include the Travel Channel, Food Network, HGTV, TLC, Golf Channel and many more. He is also the producer for Making Over Maui (web), Awesome Adventures, Awesome Planet, and Wild About Animals (E/I TV series). Mr. Evans’ thirty minute Xploration Awesome Planet program premiered to U.S. viewers on Fox Television during autumn of 2014 and focused the destinations themes of environment and science. The host of the show was Philippe Cousteau, the grandson of the famous Jacques Cousteau. In an episode on Croatia, the Country’s most precious natural beauty destinations were showcased, specifically the Plitvice Lakes and the Blue Cave, as well as the little-known stonemason's school in Pučišća on the island of Brač.