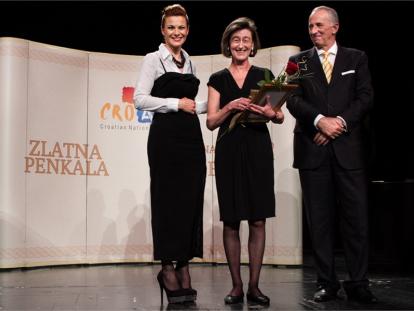 Sophie Massalovitch is a freelance journalist who regularly writes for the woman's magazine 'Avantages' and the economics magazine 'Challenges'. She is an experienced journalist and very often publishes articles about Croatia in those two magazines. The article in 'Avantages' is an attractive tourism article describing Dubrovnik as a city that “reinvents the pleasure of strolling”. The article published in 'Challenges' was aimed at promoting Split in wintertime suggesting the readers to take December's special - deal flights to Split. Sophie Massalovitch is a great connoisseur of Croatia, of its history, its culture and its tourist offer who has published around ten articles about Croatia in the last four years and contributed to many books and guides issued about Croatia. 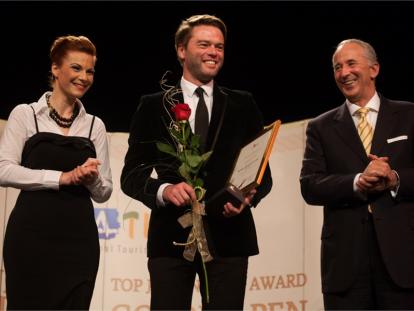 Ignas Krupavicius is a journalist, presenter and editor of the TV talk show Good Morning, Lithuania (Labas rytas, Lietuva), a morning program of Lithuanian National Radio and Television that covers short travel reports. In October 2013 Ignas Krupavicius filmed a series of TV reports about Croatia where he presented viewers with inspiring destinations by introducing the life of the everyday man. The stories were broadcasted during October and November 2013 at Good Morning, Lithuania and will continue during 2014 at the same TV show.